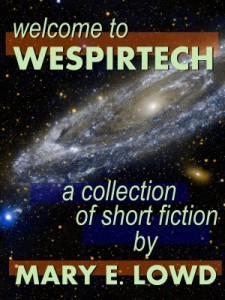 At the Western Spiral Arm Planetary Institute of Technology, the best scientists from around the galaxy push at the bleeding edge of technology. Sometimes their experiments get away from them… Sometimes they run into conflicts with each other… Sometimes they’re drawn out into the glittering galaxy around them.