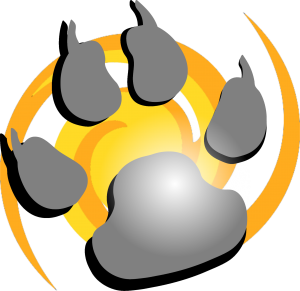 The Tri-Galactic Navy starship Initiative is on a mission to boldly go where no cat or dog has gone before.