Three of our stories have been nominated for Best Short Story in the Ursa Major Awards! This is truly exciting news!  Thank you so much to everyone who helped nominate them!  Here are the three stories:

There are two more short stories on the ballot — “400 Rabbits” by Alice “Huskyteer” Dryden and “A Gentleman of Strength” by Dwale.

The Ursa Major Awards are open for voting through April 30th. Anyone can vote, and it only takes a minute.  We really appreciate everyone who took the time to nominate these stories, and we hope that you’ll take the time to vote for your favorites! 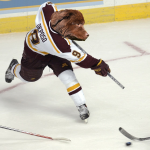 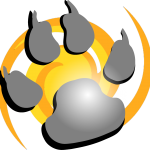 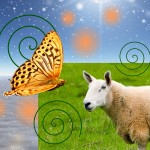 P.S.  There are also some really strong anthologies on the ballot under Other Literary Works — Claw the Way to Victory (which originally published “Marge the Barge” and “A Gentleman of Strength), Gods with Fur (which originally published “Questor’s Gambit” and “400 Rabbits”), and ROAR Volume 7 (which was edited by our own Mary E. Lowd).  So, if you took a moment to vote for your favorite anthologies, that would be great too!