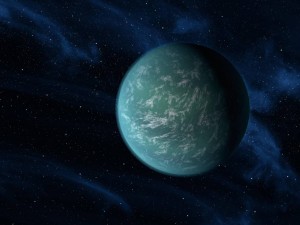 We’ve received our first shipment from the Wespirtech Universe to our cargo bay!

Lunar Cavity is a story about bat-like aliens whose planet is in catastrophic danger.  The bat-like wrombarrans have scorned the rest of galactic society, preferring their isolation, but now they must gather scientists from around the galaxy — including a team with several familiar faces from Wespirtech — to help them  cure the growing instability on their world.

“Lunar Cavity” is both a science-fiction and furry story — meaning that it features anthropomorphic animals (in the form of bat-like aliens in this case).  It was originally published a year ago in The Furry Future, a whole collection of furry sci-fi stories.

All the stories from The Furry Future, as well as the collection itself, are eligible for the Ursa Major Awards which opened for nominations last weekend and will remain open through the end of February.  The Ursa Major Awards are based on a popular vote, so anyone is welcome to participate.