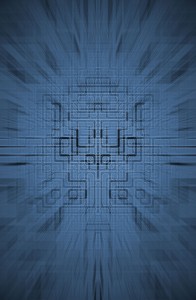 We’re down to the last three days of our twelve-day launch.  We’ll be ending on a note of space opera, but before we depart back to the stars, here are two more stories grounded down here on Earth.

“Viewers Like You” is a light-hearted satirical look at television viewership, reality TV, and our future.  Also androids.  It’s not a story that’s meant to be taken seriously.  Simply enjoyed.

Get ready to launch back into the stratosphere, because our final two days of stories return us to the Wespirtech universe.  So, be sure to come back tomorrow!